Château Potensac is generally recognized as one of the major growths of the Médoc appellation. Moreover, it is the only one, at the classification of Crus Bourgeois of 2003 of the Médoc appellation, to have been classified Cru Bourgeois Exceptionnel. La Chapelle de Potensac was created and released by Jean-Hubert Delon in 2002. This elegant second wine made with respect for tradition has a very good balance based on roundness and freshness. 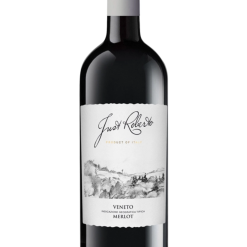 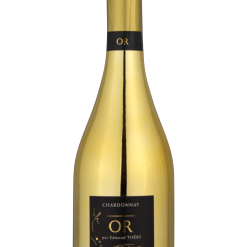 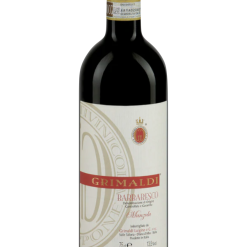 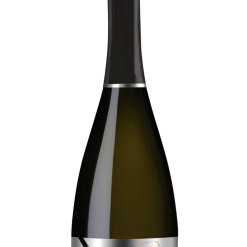 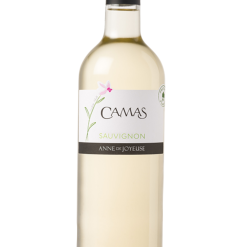 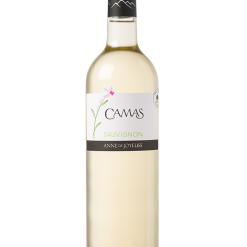 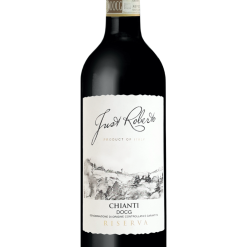 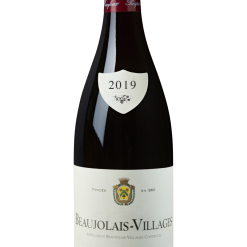 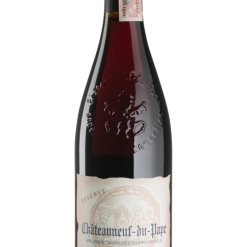 Are you of legal drinking age 21 or older?

THE ALCOHOL PRODUCTS ON THIS WEBSITE ARE INTENDED FOR ADULTS ONLY.
By entering this website, you certify that you are of legal drinking age in the location in which you reside (age 21+ in India).